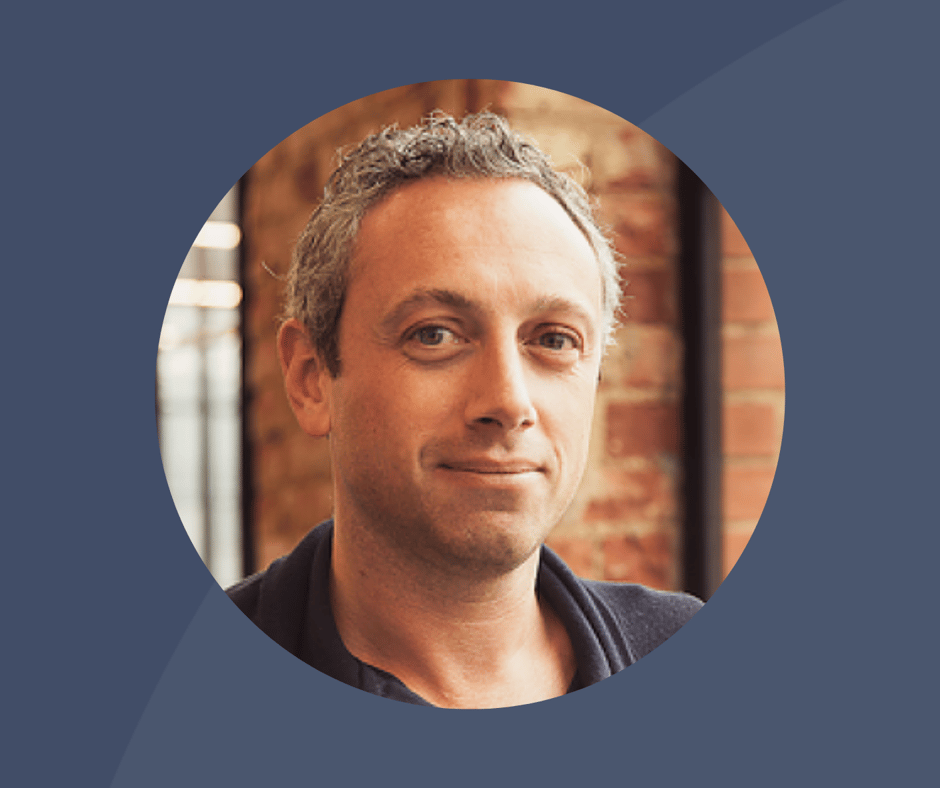 With insight across all parts of the fundraising ecosystem, Tariq discusses how companies can make the life of an investor easier during the fundraising process, how investors can really add value to their companies by being part of the journey and how his investment thesis centres on finding businesses that make money, but that have a net positive social impact.

Listen to this fundraising edition of Shieldcast to find out!

Read the transcript of this podcast

Geoff: I met Tariq a while ago now at Techstars while he was Entrepreneur in Residence. Tariq is the founding partner at Outrun Ventures, an angel investor, and has advisory board roles in FinTech, Reg Tech and digital asset sectors.

The earlier part of Tariq’s career was as a financial services lawyer during which he was on the founding team of Marlin Financial group, a consumer fund and business, and led its sector with consumer centric engagements and grew through to a £295 million exit. That's very impressive Tariq.

There you oversaw everything from the legal and regulation between the business and you were also deeply involved with operational activities and fundraising. All of that incredibly useful experience in what is fundraising in a more general aspect – from start-ups to more established businesses – is going to be really useful for everyone to hear. So, from every angle, thank you for joining me today.

So tell us about Outrun ventures, a bit about our own ventures, your remits and the team around you.

Tariq: Outrun Ventures is partnered by myself and an old friend and colleague for the last 17 or 18 years. We're raising the funds to invest in seed stage and Series A companies in the FinTech, Reg tech and Legal tech sectors, they are the areas we’ve been working in for a lot of years now. Really high potential, we really understand the space. We’re taking the experience we’ve gained from the last five years, being involved with Techstars and other accelerators, and working with a lot of different start-ups to apply that same sort of thought process and methodology to helping grow early stage companies. Being essentially very hands on, being very involved with businesses, which means that we'll be investing in a concentrated manner – fewer companies than you might expect for a fund of our size – so that we have the time and capacity for them to really get under the skin.

You mentioned Marlin Financial Group as well, which is the company that we helped build prior to that. There’s nothing like having done it yourself to really know the warts and all stories and having really lived it. That really underlies everything, beyond how we think and what we do now.

Geoff: It's an ethos that I really subscribe to. I think the investors that are close to you and could help you in more than just their money, I think is what every start-up, every early stage business and late stage business really needs. Not having those people becoming part of that journey with you just doesn't make sense. How do you like being part of that journey? How do founders do well and take you as an investor along that journey? What should they be doing to do that?

Building any sort of enterprise is really hard work. And even when you think you've found a huge market that's ready for your product, you've got an awesome team, still there's a lot to do. There's a lot of nuance to what you do, and it's a journey – you never know what's around the corner.

So, we like working with people who appreciate that, who know that whatever help they can get, whatever support they can get, is going to be valuable if it's from the right people. We get involved because we enjoy the journey, we've been on it before and we enjoy helping other people navigate it now. So if we find people we think that are really smart and doing the right thing, and they're open to that. That's great, that's one hurdle crossed.

Tariq: I think part of it, from a founder’s perspective is, when you have that conversation with the investor. Are they getting excited about what you're doing? Are they sharing ideas, about strategically what you could look at? Are they talking about other people who might be interested in investing as well? Are they talking about the experience in that space? It shows you real knowledge of what you're addressing. I think as a founder, you've got to look out for those things because you've put a different shape between whether you just want money and you want a passenger, which maybe that's fine if you just want to fill the round. But ultimately, you're getting this two-way conversation from the investment, this is something where they've got ideas and they appear to be helpful. Does that follow up? They say they'll make introductions and they’ll ping you things over. Do they actually do it?

Please tell us your name and email address to access the full transcript eBook of this episode of Shieldcast. We promise not to contact you without your consent.
Required fields *

We have a number of resources to help you and your business on your payments journey...

The Shieldpay blog contains the latest industry trends and thought leadership from our experts...